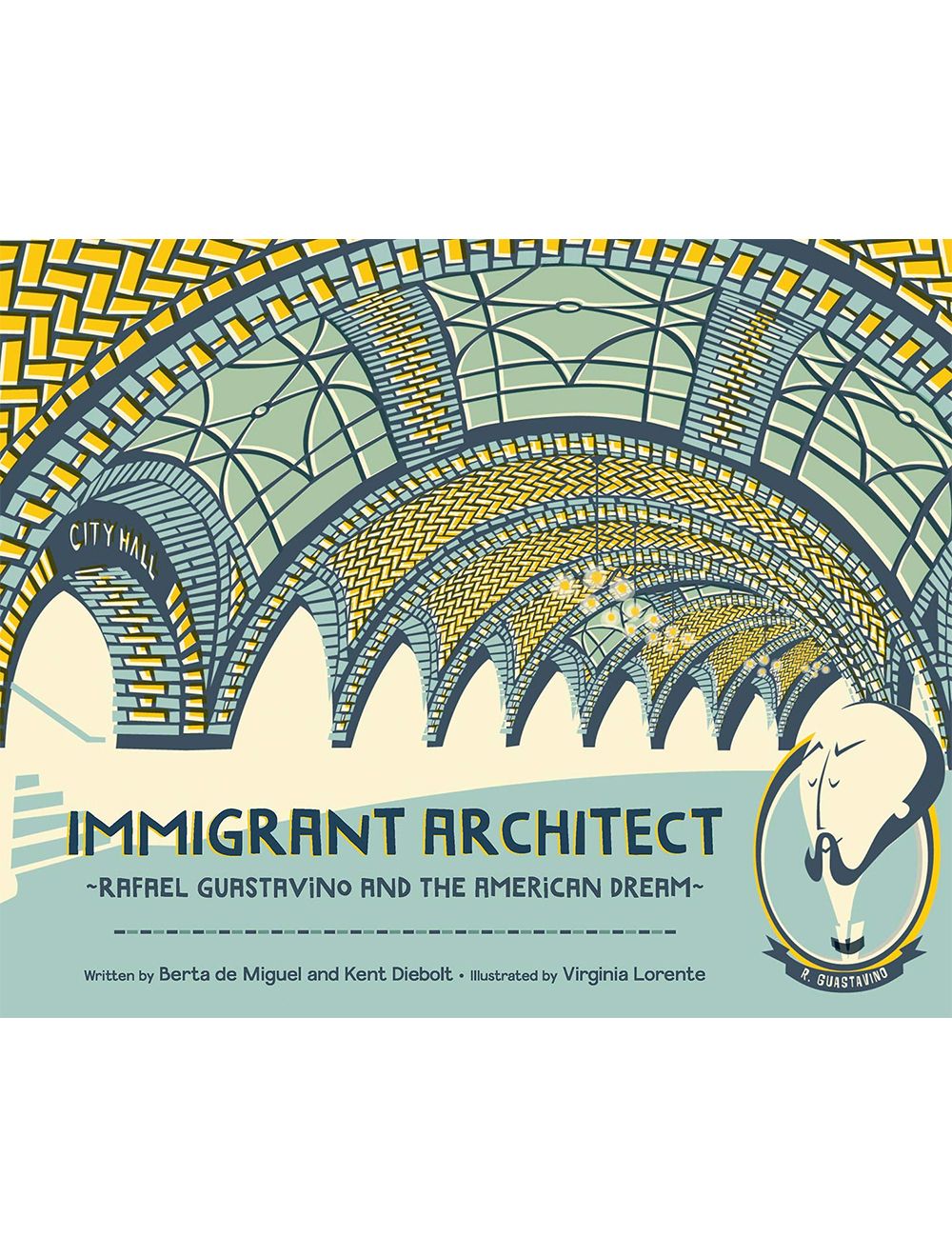 How to Read New York: A Crash Course in Big Apple Architecture Book

$19.95
Availability: In stock
SKU
2-1096
Add to Wish List Add to Compare
Details
The Spanish architects Rafael Guastavino Sr. and his son, Rafael Guastavino Jr., designed more than one thousand iconic spaces across New York City and the United States, such as the New York City Hall Subway Station (still a tourist destination though no longer active), the Manhattan Federal Reserve Bank, the Nebraska State Capitol, the Great Hall of Ellis Island, the Oyster bar at Grand Central Terminal in New York, the Elephant House at the Bronx Zoo, the soaring tiled vaults under the Queensboro Bridge, the central dome of the Cathedral Church of St. John the Divine, and the Boston Public Library. Written in the voice of the son, who was eight years old in 1881 when he immigrated to America with his father, this is their story.

Rafael Guastavino Sr. was 39 when he left a successful career as an architect in Barcelona. American cities-densely packed and built largely of wood-were experiencing horrific fires, and Guastavino had the solution: The soaring interior spaces created by his tiled vaults and domes made buildings sturdier, fireproof, and beautiful. What he didn’t have was fluent English. Unable to win design commissions, he transferred control of the company to his American-educated son, whose subsequent half-century of inspired design work resulted in major contributions to the built environment of America. 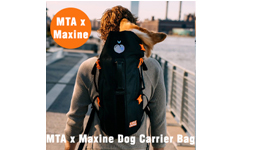