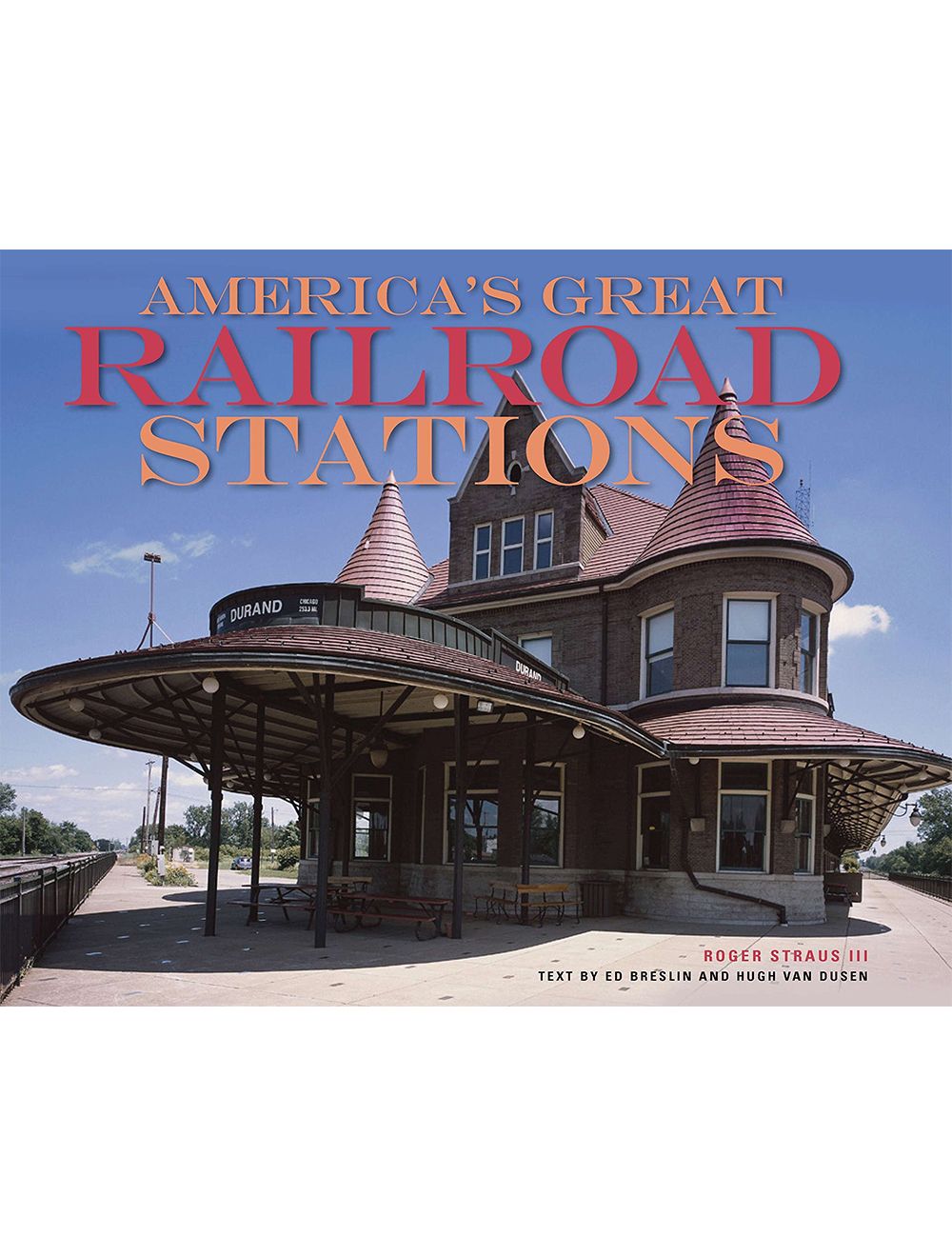 An evocative and stunning photographic tribute to America's railroad stations.

For much of the nineteenth and early twentieth centuries, the railroad station or depot was the communal hub of every American town that could boast of train service. There, citizens gathered before they sent loved ones off to college, marriage, or war-and where they greeted them on their return. Most of these buildings were architectural gems, and while many are still in service, certain others now house museums, banks, restaurants, and more. In fact, in cities like Washington, D.C., and Philadelphia, renovated stations are destinations unto themselves even for those not boarding the train. And in other places, whole sections of towns have been remade around these structures, restoring their vitality in novel and interesting ways long after the last train has left the station.

In America's Great Railroad Stations, award-winning photographer Roger Straus III, and two lifelong railroad buffs, Ed Breslin and Hugh Van Dusen, join forces to tell the astonishing story of these enduring structures and the important role they still play in the country's landscape. Journeying from the Pennsylvania Railroad to the Union Pacific to Michigan Central and more, readers will be dazzled by the Beaux Arts monuments of New York and the adobe buildings of the Southwest. Filled with both new and archival photographs and drawings, this volume is a glorious salute to the institution that transformed our nation. 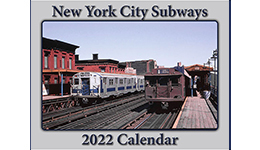