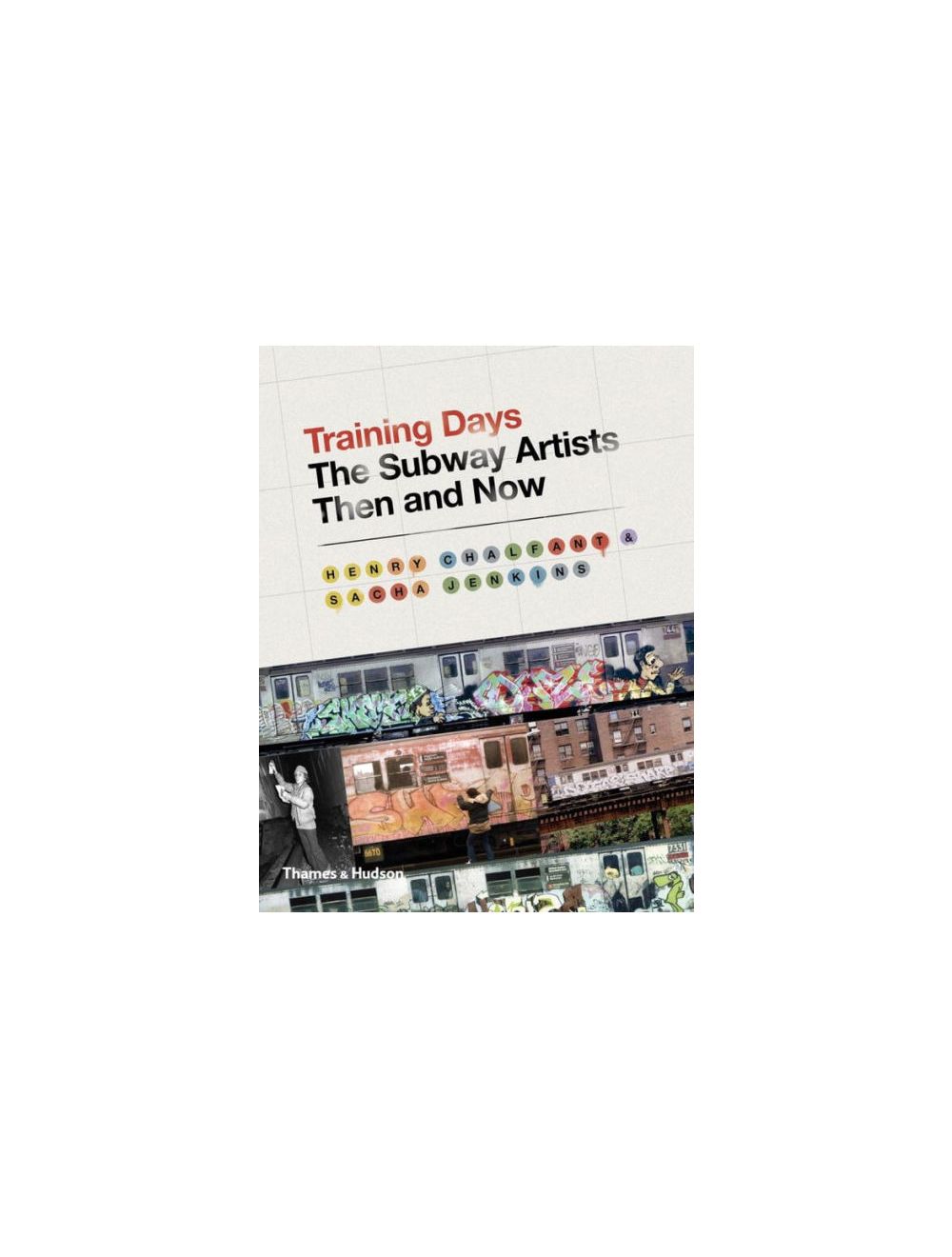 By the El: Third Avenue and its El at Mid-Century Book

Be the first to review this product
$19.95
Availability: In stock
SKU
1-5716
Add to Wish List Add to Compare
Details
Authentic first–person accounts from the graffiti artists whose creative genius fueled the movement from its beginning in late 1970s and early 1980s New York

Late 1970s New York City was bankrupt and its streets dirty and dangerous. But thecity had a wild, raw energy that made it the crucible for the birth of rap culture and graffiti. Graffiti writers worked in extremely tough conditions: uncollected garbage, darkness, cramped spaces, and the constant threat of police raids, assault by security staff and attacks by rival crews. It was not unlike practicing performance art in a war zone. Yet during the fertile years of the late 1970s and 1980s they evolved their art from stylized signatures to full-blown Technicolor dreamscapes. Henry Chalfant created panoramic images of painted trains by photographing overlapping shots along the train’s length. It took time to earn the writers’ trust andrespect, but Chalfant became their revered confidant and with Tony Silver went on to produce the classic documentary film Style Wars (1983). Through a series of interviews conducted by Sacha Jenkins, we hear the voices of these characters of old New York. Quite a few of the original writers are no longer with us, but those who have survived have continued to push the envelope as artists and individuals in a new millennium.The stories they tell, included here alongside iconic, raw photographs of their work, will enthrall graffiti fans everywhere.
More Information
Reviews
Write Your Own Review
Only registered users can write reviews. Please Sign in or create an account
Related Posts