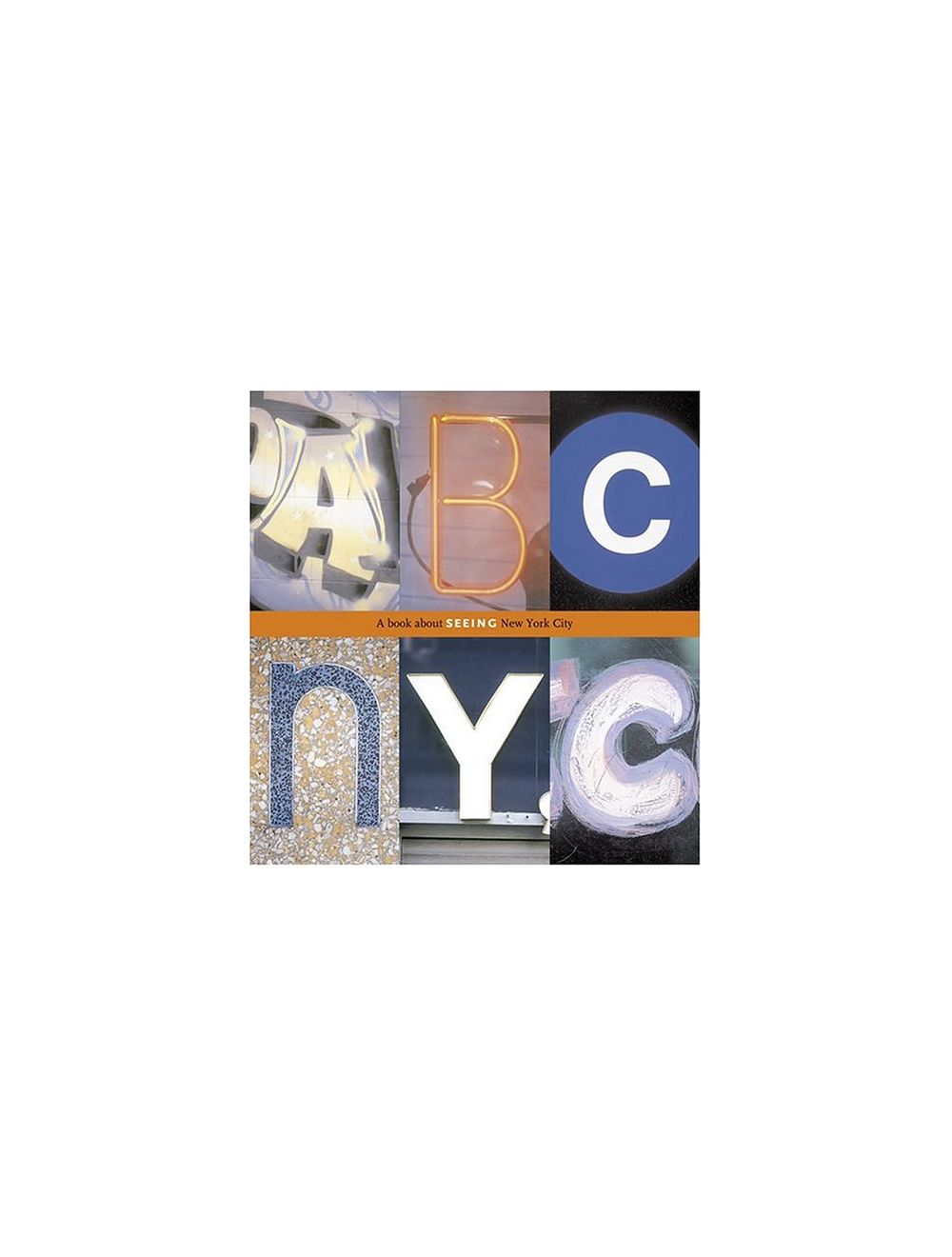 Be the first to review this product
$17.95
Availability: In stock
SKU
1-1975
Add to Wish List Add to Compare
Details
A is for Atlas
B is for Bagel
C is for Chrysler Building

An ABC book that pays tribute to a child's view of New York City An ABC book unlike any other, ABC NYC reinvents the genre using an alphabet unique to New York City. From subway signs to building graffiti, NYC's letters are represented everywhere you walk: M is for Manhole cover, T is for Taxi. A child's guidebook to life in New York, ABC NYC beautifully captures the visual vocabulary of the city kid with bold black-and-white photographs and vibrant letters found in some of the most surprising places. Perfect for the youngest set learning the alphabet or collectors of New York memorabilia, ABC NYC is as striking and energetic as the city it reveals. Joanne Dugan is a New York based photographer whose work has been shown in museums and galleries throughout the United States, Europe, and Japan. She hand prints her limited edition fine art photographs in her darkroom in New York City's Union Square district. She is also the photographer behind the best-selling book Taxi Driver Wisdom and two fine art monographs.