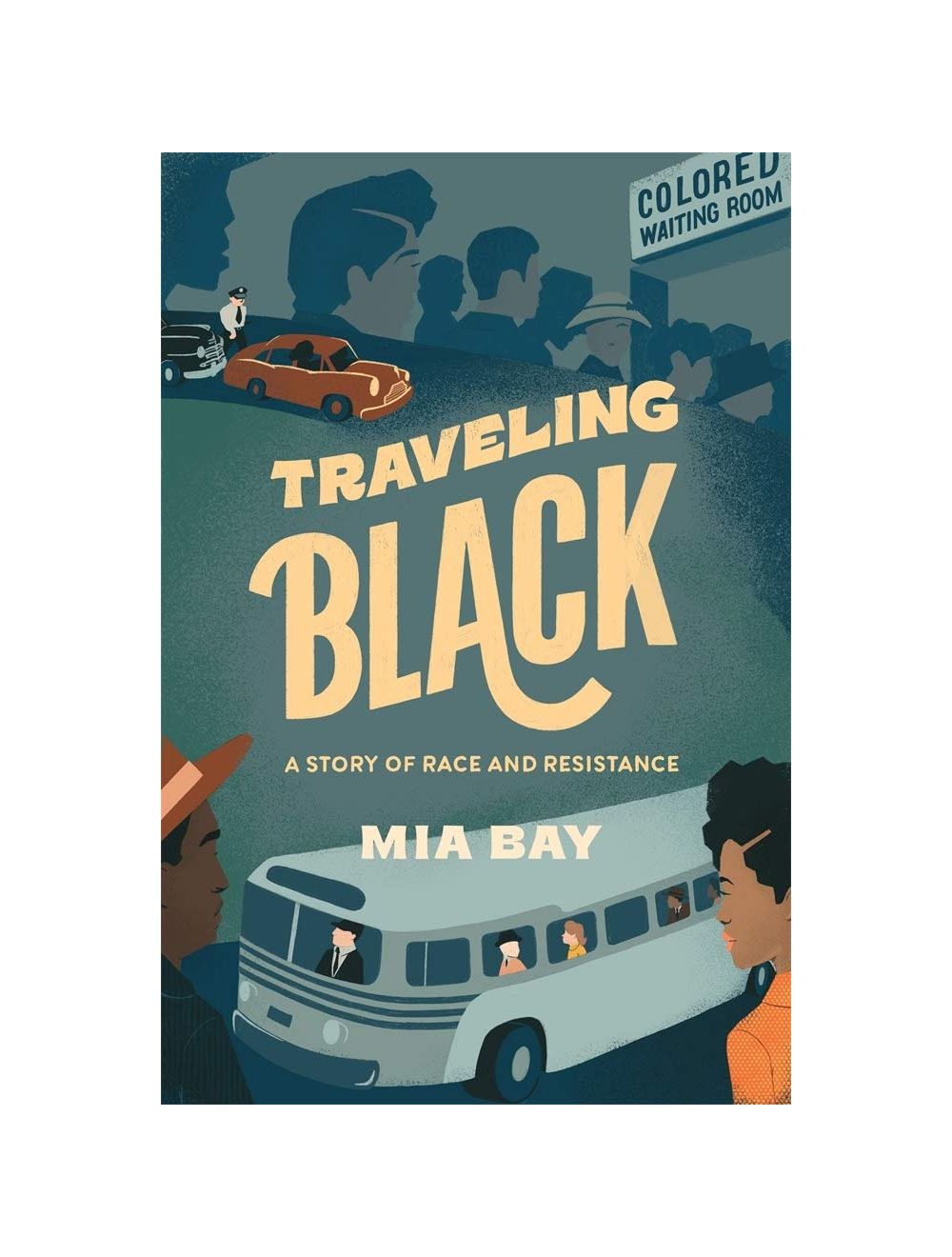 $35.00
Availability: In stock
SKU
2-1191
Add to Wish List Add to Compare
Details
A riveting, character-rich account of racial segregation in America that reveals just how central travel restrictions were to the creation of Jim Crow laws-and why “traveling Black” has been at the heart of the quest for racial justice ever since.

Why have white supremacists and Black activists been so focused on Black mobility? From Plessy v. Ferguson to #DrivingWhileBlack, African Americans have fought for over a century to move freely around the United States. Curious as to why so many cases contesting the doctrine of “separate but equal” involved trains and buses, Mia Bay went back to the sources with some basic questions: How did travel segregation begin? Why were so many of those who challenged it in court women? How did it move from one form of transport to another, and what was it like to be caught up in this web of contradictory rules?

From stagecoaches and trains to buses, cars, and planes, Traveling Black explores when, how, and why racial restrictions took shape and brilliantly portrays what it was like to live with them. “There is not in the world a more disgraceful denial of human brotherhood than the ‘Jim Crow’ car of the southern United States,” W. E. B. Du Bois famously declared. Bay unearths troves of supporting evidence, rescuing forgotten stories of undaunted passengers who made it back home despite being insulted, stranded, re-routed, or ignored.

Black travelers never stopped challenging these humiliations and insisting on justice in the courts. Traveling Black upends our understanding of Black resistance, documenting a sustained fight that falls outside the traditional boundaries of the civil rights movement. A masterpiece of scholarly and human insight, this book helps explain why the long, unfinished journey to racial equality so often takes place on the road.
More Information 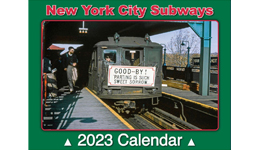