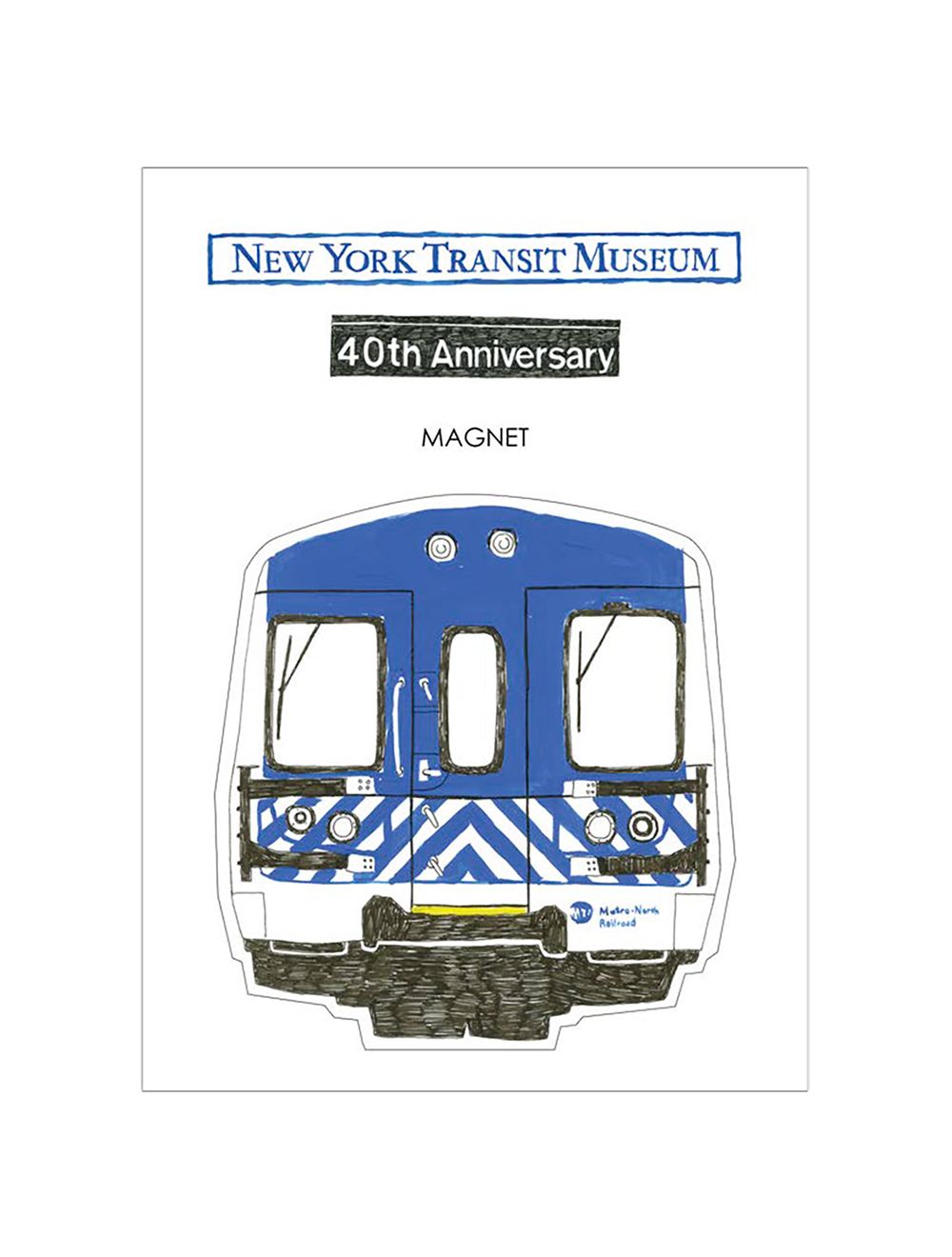 Be the first to review this product
$6.00
Availability: In stock
SKU
1-4304
Add to Wish List Add to Compare
Details